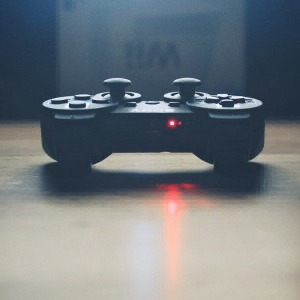 Germany-based video game company CipSoft has released a game that fully operates on the Litecoin blockchain and does not have a central server according to an announcement published on twitter today. Named LiteBringer, the online role-playing game is similar to CipSoft’s first video game Tibia which involves fantasy characters, difficult quests and rewards. In LiteBringer though, […]The post Litecoin blockchain-based game allows players to earn LTC appeared first on AMBCrypto.