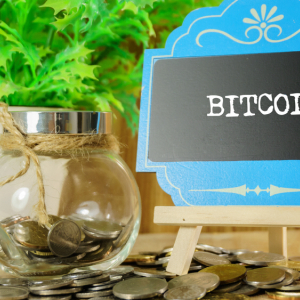 Many more congressional and political candidates have turned to accepting bitcoin as a means of support for their campaigns. While they’re always open to cash donations, bitcoin has become something of a norm for many people running for office. The reason: because bitcoin is not controlled by banks. It is not recognized as legitimate money...The post More Political Candidates Are Accepting Bitcoin Contributions appeared first on Live Bitcoin News.