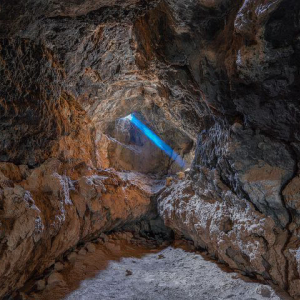 Multiple mining groups in China have announced that they will fork Filecoin’s blockchain as they claimed to be dissatisfied with mining rewards, according to a report in Sohu.com, a Chinese media company. Moreover, the announcement has come just weeks before Filecoin’s mainnet launch in October. With regard to the fork announcement, Weiping Han, Chairman of MIX […]The post Dissatisfied miners in China want to fork Filecoin appeared first on AMBCrypto.