Libra Adds Another Banking Expert to Its List of Executives 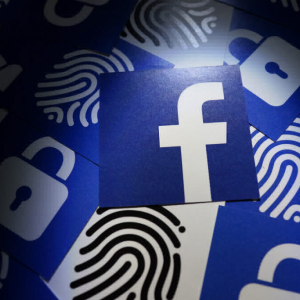 Facebook-backed Libra has issued another “major” announcement. It is bringing former HSBC executive Ian Jenkins on board to serve as the new chief financial officer of a division in the company designed to manage the Libra payment system. Libra Brings Ian Jenkins Aboard Jenkins initially served as a former business finance head and general group...The post Libra Adds Another Banking Expert to Its List of Executives appeared first on Live Bitcoin News.